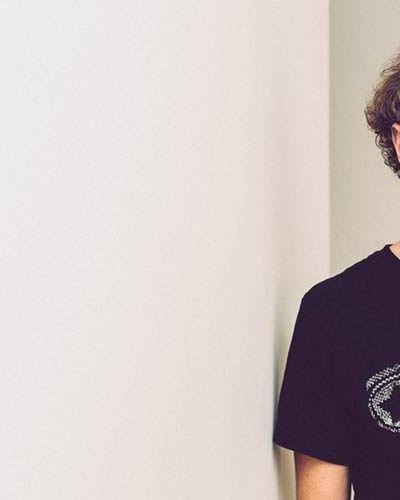 Ray is Head of Guitar at BIMM Institute Dublin. He began his career in the 90s as lead guitarist and songwriter in the band The Ultra Montanes, signing to Sony indie label Lakota and releasing an album and several singles.

He later studied classical guitar, completing his Recital Diploma at Trinity College of Music London and his Licentiate in Classical Guitar Recital. Ray has collaborated and played with a broad range of artists, including Babyshambles, Suede and the virtuoso violinist Cora Venus Lunny.

He’s been musical composer and arranger for theatre productions, and has scored several animated shorts and projects for the Dublin Fringe Festival. Drawing on his wide-ranging knowledge of styles and techniques, Ray’s been a guitar tutor since 2006.